The algorithms utilized by search engines like Google to determine how each search result should be ranked remain in a near-constant state of flux, with certain factors playing a more significant role, while others are no longer nearly as important as they once were. Although it is certainly reasonable to expect that the ranking factors will only continue to undergo more substantial changes in the future, there are a few fundamental factors that have long been at the core of search engine algorithms and appear poised to remain at the core of these algorithms for the foreseeable future.

Of course, inbound links (IBLs) are one of the most obvious ranking factors influencing search engine results, and there is still plenty of reason to believe this will continue to be the case. Since search engine algorithms consider a multitude of factors in addition to IBLs, it is important to be aware of the many other influential factors and how they work in concert with IBLs as well as other long standing ranking factors for search engine optimization purposes.

Out of all the changes the Google algorithm has undergone in recent years, none is more apparent than the shift away from keyword-dense content in exchange for a greater focus on relevant, well-written content. This has been a longstanding goal of search engine algorithms, and it is abundantly clear that the algorithms are succeeding in generating search results based primarily on the relevance as well as the overall quality of the content.

Despite a general understanding of the meaning of terms like “relevance” and “quality,” it is still necessary to more precisely define each one as it relates to search engine optimization. In most cases, a search engine is more likely to yield results favoring the most in-depth and all-encompassing content relevant to the search term. Of course, this is only true if the in-depth and all-encompassing content is written well and organized within the confines of a clear, overarching structure.

A fully operational mobile platform -- one that meets Google’s specific mobile-friendly standards -- is a relatively new addition to the ranking factors influencing search engine algorithms, but it has quickly become one of the most important. Mobile use is growing at a rate far faster than desktop use, and Google’s algorithm is already accounting for this ongoing trend by focusing far greater attention on the mobile versions of websites rather than the desktop versions.

In fact, Google’s crawling efforts already predominantly focus on mobile over desktop, further underscoring the overall importance of optimizing the mobile user experience. In addition to the greater focus placed on the availability of a mobile-friendly version of a website, the page’s overall UX is also critical, with a particular emphasis being placed on the loading speed of the mobile-friendly site.

Just as it is important to be mindful of strategies for optimizing positive ranking factors, it is equally critical to understand how to avoid negative ranking factors. Anchor text, for example, has a long history in search engine optimization and continues to offer an opportunity to positively influence ranking results -- but only when used properly. The proper use of anchor text is much more difficult than under previous iterations of Google’s search engine algorithm, as exact-match anchor text could have a negative impact if it appears contrived instead of organic.

The type of advertising a website utilizes is now increasingly likely to be a negative ranking factor, as it is clear that the most recent search engine algorithms are intent on penalizing interstitial pop-ups along with any other form of advertising that detracts from the overall user experience offered by the site. In addition to directly harming the site’s overall ranking, the negative influence on the user experience will result in additional, indirect consequences that will further affect the site’s ranking in search engine results.

Considering all of these changes and the trends they reflect, it is clear search engine algorithms remain intent on producing ranking results based on the overall quality of the user experience and the relevance of the site's content. Websites that understand how to optimize UX in a way that closely aligns with the values seemingly espoused by the most recent version of Google’s search engine algorithm are most likely to reap the greatest possible rewards through effective search engine optimization.

Reed Gusmus is the director of marketing at QASymphony, where he is responsible for utilizing his exceptional B2B digital marketing expertise to develop marketing plans capable of generating new customer acquisition, while also stimulating ample revenue generation. 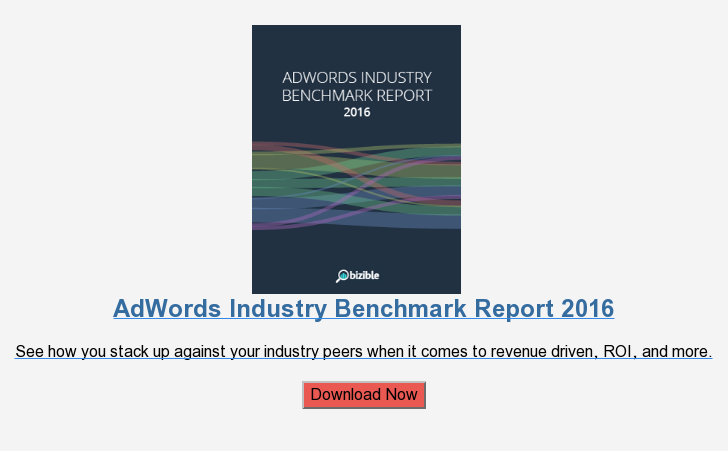