Lewis would later go on to work in marketing at B2B mega companies like Burroughs Adding Machine -- yes, the marketing funnel was born during the age of hand-cranked calculators that could only do addition.

Much hasn’t changed in the last hundred years. Today's marketing funnels are based on Lewis’ work.

However, slight variances have emerged and have been accentuated over time by the likes of Hubspot, Moz, Act-On, Bizible, and Forrester.

In this post we’ll compare and contrast these different marketing funnels, and sum up today's online marketing strategies.

While every company has a slightly different marketing funnel, there are three important distinctions that should be made from the funnels of centuries past:

Let's explore how companies like Moz and Forrester apply these rules in their marketing funnel.

Forrester took a very interesting non-linear approach to the modern B2B marketing funnel, which is probably more realistic to an actual purchase process.

I like the distinction between buyer and influencer. Forrester makes it clear that you should be creating a path for customers to become your evangelists.

Hubspot, the champion of inbound marketing, has developed a rather simple “funnel” that takes buyers from strangers to promoters.

They identify the tools and tactics needed to move strangers through the funnel.

They also add to Lewis’ concept by emphasizing the importance of customer success. Here, surveys and social monitoring allow you to understand and address your customers' needs.

The Online Marketing Funnel By Moz

Moz took this concept a bit further, layering on specific channels and content. I really like the approach they took on TOFU, MOFU, and BOFU, since each address a different question and buyer stage.

In addition, Moz layers on retentions (instead of just promoters). You can have tons of people who love your brand, but you have a problem if you aren't retaining them as paying customers.

Our Bizible pipeline marketing funnel is less on the stage definitions like the others and really focuses on drawing marketing attention to all stages. It's easy for marketers to forget their work doesn’t stop at the lead or even the sales opportunity.

Marketers need to focus on expanding the entire funnel: top, middle, and bottom.

While it could be argued Lewis’ marketing funnel is in healthy use today, it’s marketers who fill in the details.

Marketing funnels are guiding principles, not tactics or strategies. For the latter, smart marketers use attribution modeling, a/b testing, and predictive modeling.

If your tactics are failing then it’s time to take a step back and re-evaluate how you think about your marketing funnel. 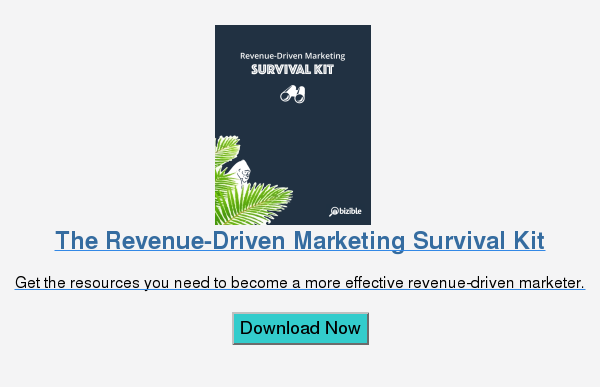